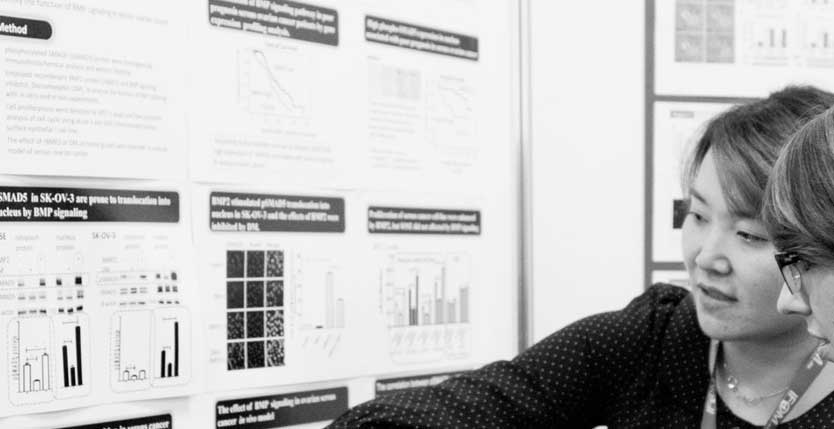 Mechanisms of cell transformation and metastasis

Within the framework of its International Asia Program, IFOM is exploring the possibility of joint ventures with the Kyoto University Medical School (Japan). This step was finalized to offer to the japanese colleagues a representation of the science carried out at IFOM and to confront it with a selection of the Kyoto Medical School.

For this reason, with the help of FIRC and of the Kyoto University Medical School, IFOM organized a meeting on "Mechanisms of Cell transformation and metastasis" on October 25-26, 2012, in Milano on the IFOM premises. The speakers included 6 from the Kyoto Universuty delegation including Prof. Tasuku Honjo, 15 from IFOM including Institute's Director Marco Foiani, 4 from non-IFOM Milan Institutions, IEO-IIT, H San Raffaele and Istituto Clinico Humanitas. Finally the Directors of the two Institutions with whom IFOM has already an operating collaboration-agreement, Sir David Lane from A*Star (Singapore) and Prof. Satiajit Mayor from NCBS (Bangalore, India) also delivered lectures. In addition about 10 young Japanese and 15 young Italian scientists presented their work in the form of porters.

The meeting covered topics like genome stability and cancer, stem cells and cancer stem cells, inflammation and cancer, cell motility and metastasis, mechanisms of tumor suppression, signalling in cancer, genome stability syndromes and new frontiers in cancer therapy. It therefore promoted a high-level multidisciplinary confrontation on new research frontiers in particular on cancer. In addition, the meeting succeeded in its goal to initiate a process that will hopefully lead to tighter cooperation between IFOM and Kyoto University.

The overall result of the meeting was the signature of an Agreement to implement the scientific exchanges between the two Institutions, which is now in the process of being realized in the form of IFOM scientists visiting Kyoto University laboratories. 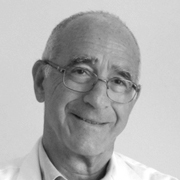