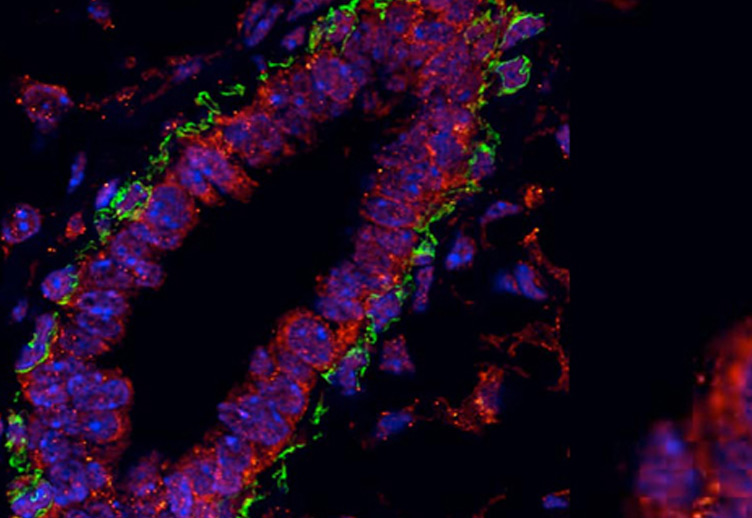 The role of MYBBP1A in early embryonic development

Commentary on Francesco Blasi's paper published on PloS one

MYB binding protein 1A (MYBBP1A) was originally identified and cloned in 1998 in my laboratory by virtue of its ability to interact with the MYB transcription factor, which is encoded by the MYB oncogene. MYB in turn is a key regulator of normal and cancer cells of blood-forming, breast, colon and other tissues. Subsequently, a bewildering array of interactions and functions has been reported for MYBBP1A. Some of these are interactions with other transcription factors, suggesting a relatively direct role in the regulation of gene expression. However a number of recent reports have implicated MYBBP1A in the synthesis and processing of ribosomal RNA, and in the responses to so-called "ribosomal stress", which can result from an imbalance between production of ribosomal RNA and protein components. Such functions are consistent with our original report that much - but not all - of MYBBP1A is found in the nucleolus, where ribosomes are assembled. Intriguingly, the ribosomal stress response is mediated at least partly by the p53 tumour suppressor, which is activated by a process involving MYBBP1A. A function in such a fundamental process as ribosome biogenesis is consistent with the very early death of mouse embryos that lack the Mybbp1a gene, as reported by Mori et al.

Myb-binding protein 1A (MYBBP1A) is essential for early embryonic development, controls cell cycle and mitosis, and acts as a tumor suppressor.
Abstract MYBBP1A is a predominantly nucleolar transcriptional regulator involved in rDNA synthesis and p53 activation via acetylation. However little further information is available as to its function. Here we report that MYBBP1A is developmentally essential in the mouse prior to blastocyst formation. In cell culture, down-regulation of MYBBP1A decreases the growth rate of wild type mouse embryonic stem cells, mouse embryo fibroblasts (MEFs) and of human HeLa cells, where it also promotes apoptosis. HeLa cells either arrest at G2/M or undergo delayed and anomalous mitosis. At mitosis, MYBBP1A is localized to a parachromosomal region and gene-expression profiling shows that its down-regulation affects genes controlling chromosomal segregation and cell cycle. However, MYBBP1A down-regulation increases the growth rate of the immortalized NIH3T3 cells. Such Mybbp1a down-regulated NIH3T3 cells are more susceptible to Ras-induced transformation and cause more potent Ras-driven tumors. We conclude that MYBBP1A is an essential gene with novel roles at the pre-mitotic level and potential tumor suppressor activity. [PMID: 23056166]

Another important facet of MYBBP1A function that is emerging is its potential role as a tumour suppressor. Apart from its negative effect on MYB activity, as we originally reported, there are several more recent reports of a tumour suppressor role for MYBBP1A, including in breast cancer and head & neck cancer. Here again the connection to p53 - probably the best-known tumour suppressor of all - becomes relevant. It is here also that the work of Mori et al sheds some new light by examining directly the effects of reduced levels of MYBBP1A (MYBBP1A "knockdown") on malignant transformation of non-cancerous cells and also on the cell division cycle ("cell cycle") which underlies and drives cell growth. The results paint a somewhat complex picture which is consistent, though, with the multi-faceted function of this protein. Entirely consistent with a tumour suppressor function, the authors found that reducing Mybbp1a levels in the NIH3T3 mouse fibroblast cell line made it more susceptible to cancerous transformation by the well-known Ras oncogene, and increased the growth rate of tumours derived from these transformed cells in mice.

In apparent contrast, though, Mori et al also found that in some other cell types, MYBBP1A knockdown actually inhibited cell proliferation and in some cases promoted cell death. Moreover, the effect on cell proliferation involved restricting progress through the late stages of the cell cycle (Gap2 and Mitosis or G2/M)) that follow DNA synthesis, during which chromosomes and the cell itself are prepared for division. The expression of several genes involved in G2/M were affected by MYBBP1A knockdown, and a role at G2/M is also consistent with a report that MYBPP1A is a modified by the Aurora B protein, which plays critical roles during mitosis. Finally, like its role in ribosome biogenesis, such a role in the fundamental process of cell division may also be reflected in the requirement for this protein at the very earliest stages of embryonic development.

The report from Mori and colleagues, together with other recent findings on MYBBP1A, show some new roles for this protein, highlight its fundamental importance in cell function, and raise many intriguing questions and possibilities; here are just a few. First, why are there opposite effects of MYBBP1A knockdown on different cells types? This was not related to the absence or presence of p53 since growth inhibition was seen in cell lines that have and that lack p53. Maybe some cancer and pre-cancerous (such as NIH3T3) cells have mutations that allow them to progress through mitosis in the presence of abnormally low levels of MYBBP1A, under which conditions its tumour-suppressive functions (perhaps related to its ability to activate p53), might become apparent. Secondly, does MYBBP1A directly regulate expression of cell cycle/mitotic genes, and if so, how? Does this reflect its ability to interact with and modulate the activity of specific transcription factors, or are the changes in G2/M gene expression a consequence of MYBBP1A's (other) effects on mitosis. Third, is MYBBP1A's relationship to ribosomal stress and p53 involved in diseases where ribosomal stress appears to be involved, such as Diamond-Blackfan anaemia? Another question relates to how MYBBP1A functions to modulate the activity of various transcription factors. Does this reflect a distinct activity and set of interactions with other proteins, or is it in some way related to its nucleolar or other locations within the nucleus? Many of us look forward to the answers to these and many other questions surrounding this ubiquitous and enigmatic protein. 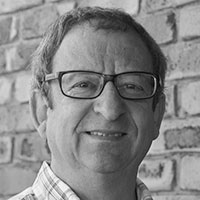