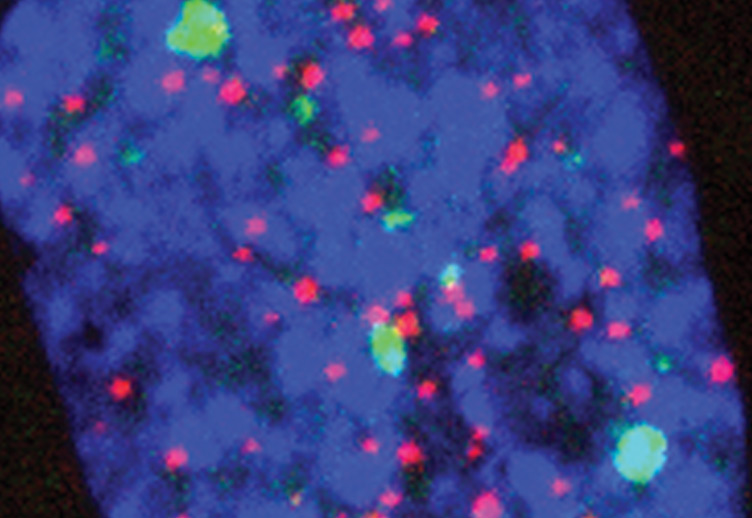 DNA: in telomeres lesions of time are inevitable

The discovery by Fabrizio d'Adda di Fagagna et al that the region at the ends of chromosomes, (telomeres), may suffer unrepaired damage is a significant finding that can only be understood in the context of the findings that preceded it.
It has been more than fifty years since I discovered that cultured normal human cells (HDC) had a finite capacity to divide. I called this phenomenon cellular senescence. My finding overturned a belief held since 1900 that all cultured cells were immortal and, if they died, it was because of failures in culture conditions. Significantly, if cultured normal cells are immortal then ageing must occur because of extracellular factors, - a belief held for sixty years. My findings led me to conclude that ageing, and the determination of longevity, are caused by internal cellular events and that only cancer cells are immortal.

I also found that fetal HDC could undergo only fifty population doublings and could be frozen retaining the memory of their doubling when frozen. Upon reconstitution, even after decades, they would undergo the remaining doublings to the maximum fifty. This, and other experiments, clearly indicated that the cells had a counting mechanism which we located in the nucleus.

This mechanism for my phenomenological discovery was found later by others. Telomeres do not carry genetic information. As HDC multiply, their telomeres, composed of thousands of repeats of the same four chemicals, shorten slightly at each cell division thus acting like a buffer protecting the downstream genes that would otherwise be lost. Unlike normal cells, immortal cancer cells express an enzyme called telomerase that reinserts many of the four chemicals at each cell division that a normal cell would have lost.

The telomere system is not a clock because it does not record the passage of time. It counts DNA replications. I have named this mechanism a "replicometer" because it meter's events.
It has been known for decades that the crucial DNA molecule suffers frequent errors as it replicates itself and even at rest. These errors could have profound effects on living cells but because this does not usually happen, efficient DNA repair systems are constantly at work.

Telomeric DNA damage is irreparable and causes persistent DNA-damage-response activation.
The DNA-damage response (DDR) arrests cell-cycle progression until damage is removed. DNA-damage-induced cellular senescence is associated with persistent DDR. The molecular bases that distinguish transient from persistent DDR are unknown. Here we show that a large fraction of exogenously induced persistent DDR markers is associated with telomeric DNA in cultured cells and mammalian tissues. In yeast, a chromosomal DNA double-strand break next to a telomeric sequence resists repair and impairs DNA ligase 4 recruitment. In mammalian cells, ectopic localization of telomeric factor TRF2 next to a double-strand break induces persistent DNA damage and DDR. Linear, but not circular, telomeric DNA or scrambled DNA induces a prolonged checkpoint in normal cells. In terminally differentiated tissues of old primates, DDR markers accumulate at telomeres that are not critically short. We propose that linear genomes are not uniformly reparable and that telomeric DNA tracts, if damaged, are irreparable and trigger persistent DDR and cellular senescence. [PMID: 22426077]

Marzia Fumagalli and Francesca Rossiello, under the guidance of Fabrizio d'Adda di Fagagna, report the discovery of an important exception to the repair of DNA. They find that the telomeric region, much of which is not lost during DNA replication, suffers unrepaired damage or errors, Fumagalli et al propose that their findings may reveal insights into ageing or cellular senescence. This proposal is compatible with ideas proposed earlier by several investigators that the fundamental cause of age changes is the result of The Second Law of Thermodynamics where ageing is caused by the accumulation of unrepaired molecular damage.
The basis for this belief is (1) there is no direct evidence that ageing is governed by genes, (2) everything in the universe changes or ages in space-time without being driven by a purposeful program and, (3) there is a huge body of knowledge indicating that age changes are characterized by the loss of molecular structure, hence function. Loss of molecular fidelity is the result of the Second Law and, contrary to the old belief, it applies to both open and closed systems. The Second Law states that concentrated energy tends to disperse or spread out unless hindered. The hindrance is the relative strength of chemical bonds. The prevention of chemical bond breakage is essential for the maintenance of life.

Age changes occur as unrepaired or unreplaced molecules accumulate after reproductive maturation. If they accumulate before then, the loss of individual lives would cause the species to vanish. After reproductive maturation molecular fidelity becomes less important to species survival and the balance shifts such that repair processes can no longer keep up with accumulating errors. Furthermore, repair processes themselves are composed of complex molecules that also undergo the same fate as their substrate molecules.
As Fumagalli et al speculate, because the errors in telomeres are unrepaired, and accumulate over time, this phenomenon may be telling us something about ageing. However, it may also be telling us something about the determination of longevity.
The two phenomena differ significantly.
Longevity is determined by how long molecular fidelity can be maintained. This is based on the efficiency of repair and synthesizing machinery which are also governed by the Second Law and prone to accumulating unrepaired errors.

Unlike the stochastic process that characterizes aging, longevity determination is not a random process. It is governed by the reserve physiological capacity reached at the time of sexual maturation that, through natural selection, was achieved to better guarantee survival to that age. The determination of longevity is incidental to the main goal of the genome which is to reach reproductive maturity.

Genes govern the levels of physiological capacity, repair, and synthesis so they indirectly determine longevity. One might think of longevity determination as the energy state of molecules before they incur age changes and aging as the state of molecules after they have become dysfunctional.

Because the accumulation of errors in un-discarded telomeres discovered by Fumagalli et al seem to be time dependent and not replication dependent they may very well contribute to aging, the limits of longevity or both. 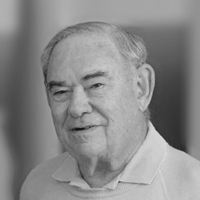 March 19, 2012
DNA: in telomeres lesions of time are inevitable