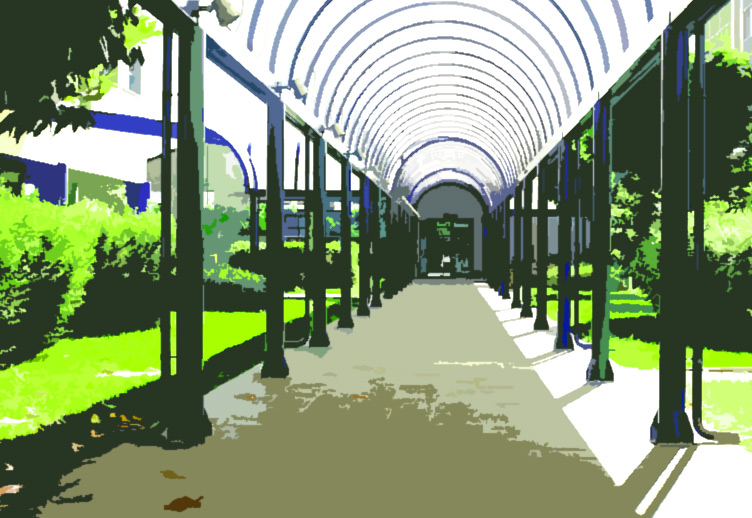 A view from the Scientific Advisory Board by Tomas Lindahl

IFOM, the FIRC Institute of Molecular Oncology in Milan, is currently in a challenging and expansive phase, thanks to the impressive work by the international scientific staff, the generous supportive funding from FIRC and related sources, and the dynamic leadership by Marco Foiani and his close colleagues.
In addition to the essential core activities and basic research in Milan, translational research has been strengthened by closer links with Alberto Bardelli's IFOM unit localised in Turin, about 1 - 1.5 hour travel distance from the IFOM campus in Milan.
Three successful young scientists in Milan were awarded tenured posts in 2013, after the usual detailed scrutiny. They are Dana Branzei, Andrea Ciliberto and Stefano Casola. We congratulate them!

Dana Branzei was considered by a committee chaired by Jiri Bartek (Copenhagen). Dana is an expert on cellular responses to DNA damage, employing yeast genetics with complementary experiments in the chicken DT40 cell line. The work is elegant, clarifying template switching during recombination and replication as an important strategy to avoid copying damaged DNA. Dana's group publishes in the leading journals, and she is frequently invited to speak at the major meetings in her field. She has the unusual talent of being fluent in Japanese, although she has a European background, and she is an important participant in several of IFOM's international activities.

Andrea Ciliberto was reviewed by a committee chaired by Sir Tim Hunt (London). Andrea obtained thorough training in applied mathematics and bioinformatics, and then decided to complement this approach with experimental work in molecular biology, especially in yeast. He investigates cell cycle key events, such as the spindle assembly checkpoint and cellular exit from mitosis. The data are leading to novel theoretical work, and Andrea has a close-to-perfect background for such ventures.

Stefano Casola has investigated B lymphocyte development, especially with regard to lymphomagenesis. He had a long collaboration with Klaus Rajewsky before setting up his own group in Milan. At IFOM, Stefano has played a key role in establishing top class mouse genetics, and new ventures in developmental biology. Stefano was reviewed by a committee chaired by Michael Neuberger (LMB Cambridge). Since Michael was frail due to the myeloma that later killed him, this tenure review was unusually carried out by Skype. The participants were impressed with Casola's deep insights, but perhaps even more so by the brilliant, constructive and helpful scholarly reviewing by Neuberger.

The death of Michael Neuberger is a great loss to the whole scientific community. He contributed invaluably to the work of the IFOM Scientific Advisory Board. Michael's former mentor, Klaus Rajewsky (Berlin) has kindly agreed to replace Michael on the SAB, under these sad circumstances.

In view of the increasing international profile of IFOM, and the ongoing collaborative activities in Asia, especially in Singapore and Bangalore, we are extremely pleased that Professor Krishnaswamy VijayRaghavan FRS agreed to join the Board to strengthen IFOM developmental biology, in spite of parallel new commitments, in particular recently becoming Secretary of Department of Biotechnology in the Indian Government. 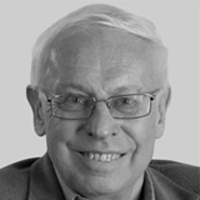