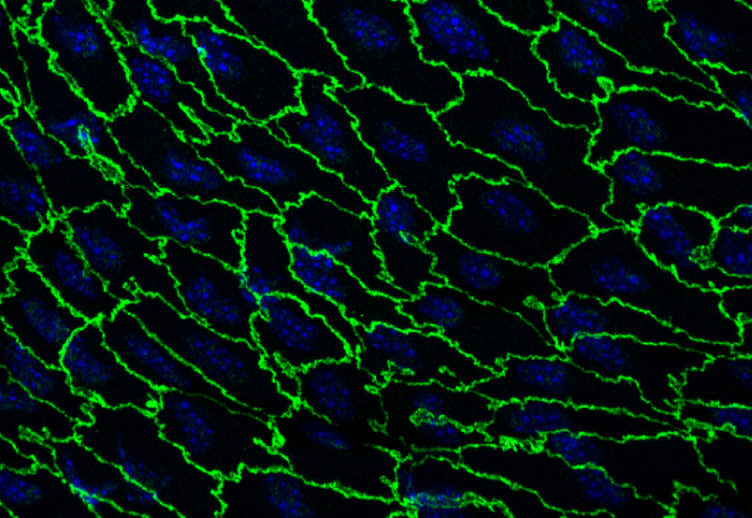 The role of VE-cadherin in vascular permeability

by Michael A. Gimbrone Jr.

The vascular endothelium, the single-cell-thick lining of the human cardiovascular system, is a living membrane that comprises a container for blood. The integrity of this container is essential for the health of the various tissues and organs of the body, and changes in its permeability are a hallmark of acute and chronic inflammatory disease processes. The building blocks of this dynamic barrier are individual endothelial cells, which are linked together by a complex of intercellular molecular bridges that serve as the "gate-keepers" for the trans-endothelial movement of proteins, fluid, and cells. For many years it has been appreciated that this endothelial barrier function varies in the different types of vessels-arteries, veins, capillaries-that comprise the branching vascular tree. Interestingly, inflammatory mediators, such as histamine and bradykinin, show a selective effect on the venous side of the microcirculation.

The IFOM research group led by Professor Elisabetta Dejana has been at the forefront of dissecting the molecular components of these endothelial junctional complexes, and the mechanisms of their regulation in health and disease. In this report, they provide an in-depth analysis of the biochemical processes controlling the cell-cell "zipper" function of VE-cadherin, a key determinant of endothelial permeability, in the context of the inflammatory response. Specifically, they establish that phosphorylation of certain amino acids within the structure of VE-cadherin occurs constitutively within veins, but not arteries, in vivo, and that inflammatory mediators such as bradykinin, preferentially act to enhance the internalization/degradation of these phosphorylated junctional proteins, resulting in a localized, rapid but transient, increase in vascular permeability. In effect, this provides a mechanistic explanation for the topography of increased permeability in inflammation. Further, they establish that differences in the magnitude of the fluid mechanical forces imparted by blood flow (lower in veins than in arteries) may be responsible for the observed spatial pattern of VE-cadherin phosphorylation that sensitizes vessels to the action of inflammatory mediators.
A major strength of this work is the skillful use of both in vitro (cultured cell models) and in vivo (intravital molecular microscopy) strategies to probe the cellular and molecular mechanisms of these fundamental vascular biological processes. Their novel results point the way to potential new pharmacologic interventions in inflammatory diseases. 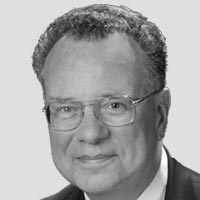