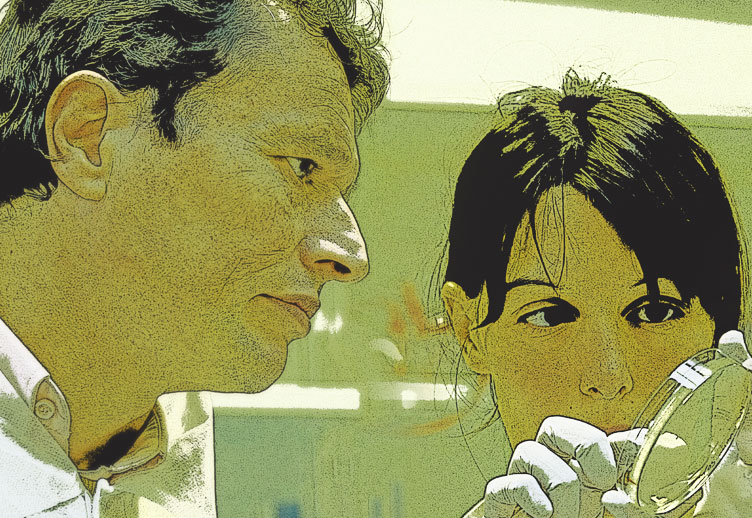 Science journalism in a changing world

The media is undergoing deep changes. How is it possible to communicate science well in this setting? What is the correct relationship between the researcher and the journalist today? Can the scientist perform the role of the journalist? In economic hard times, does the quality of scientific information suffer or does it improve? Several questions arise as the daily news media takes on a new dimension, a new existence, and is forced to assimilate technologies that deeply modify their work. At the basis of this transformation is the change in the measure and significance of time that affects radically any diffusion of the news.

The answer to the first question is that, thanks to the amplification of possibilities offered by new technologies, today science can be spread and reported better than in the past. But communication skills acquired by scientists are more sophisticated making the journalist’s position more difficult: he/she can be overwhelmed by too much information and be influenced by the personality of the scientist, without verifying the contents. The only way to balance the relationship is through higher knowledge on the part of the journalists, who must learn more about the topics they cover. They must do this, or risk being overwhelmed by their interviewees. In addition to more preparation, method itself needs to be strengthened and expanded. Verification, always valid and fundamental to establishing the quality of any kind of information, must be performed more rigorously, even as it becomes more difficult.

Information sources today have multiplied dramatically, thanks to the web, and it is often difficult to ascertain their level of reliability. This requires broader and more thorough verification, even though this conflicts with the need for faster diffusion of the news.
To better respond to such needs, journalists should seek opportunities to experience the professional life of scientist; not so much to "feel" more like a scientist (danger to be avoided) but to get more in tune with the new area in which they operate. In addition to providing an update on practical aspects that can be integrated with theoretical considerations, this provides a more accurate perception of the speed with which the world of research is changing.

This was the aim of the initiative organized in 2013 by the UGIS (Italian Union of Science Journalists) at IFOM (FIRC Institute of Molecular Oncology). During this program, a selected group of UGIS (The Union of Italian Science Journalists) members and science journalism students from SISSA, the International School for Advanced Studies in Trieste, experienced a full week at IFOM where they followed an intensive experimental program. The aim was to update them on research methods used for cancer, a complex disease with a thousand faces and, for that reason, very difficult to understand. The participants praised the effectiveness of the experience offered by IFOM and tailored on their needs through interactive sessions with the researchers, in addition to laboratory activities. Experiencing life and research inside the Institute raised issues that would be difficult to understand from a simple visit, suggesting that similar initiatives in other scientific domains would be extremely useful.

There is no doubt that today science journalists require more preparation to properly perform their role. This is due, not only to the broader scope of the subject, but also to the use of new communication channels that allow different kinds of usage: online media requires a quicker language, while providing the possibility of links to further reading for those who need it; whereas, printed editions usually go directly into a deeper examination, integrating everything with the news headline. Moreover, any news of great scientific impact is now discussed in the popular online channels and therefore must be addressed in all of its aspects.
The quality of scientific information in Italy may be adversely affected because online editors are still not organized to ensure high quality information within the tight deadlines that this medium imposes.

This aspect compounds another evident serious lack in the national media: public and private newspapers, television and radio news sources generally do not have science editors in their staff. Some newspapers assign occasional science stories to regular journalists, but what is missing is a stable figure that continuously covers this area, as exists for politics, economics or sports.
The absence of this kind of internal specialization, unlike what happens in other countries where science newsrooms are an established tradition, not only highlights the lack of adequate professional vision to meet the needs of the themes prevalent in today's information, but has produced another anomaly: to tackle these issues, scientists are often asked to intervene directly. Although collaboration between researchers and the media is important, and should be strengthened, the intervention of a specialist should not replace that of the science journalist. Journalists have more appropriate communication tools for this task, thereby ensuring the kind of comprehensive discussion based on a plurality of sources that is essential for a proper analysis. The best role for scientists in the media, when appropriate, should be that of a commentator who adds value to the news provided by the science journalist.

These roles, competencies and aims are radically different and must remain so to avoid confusing the readers. The proliferation of information and sources requires more clarity. Time plays a different role in science news than it did in the past. The tempo with which news is produced and spread urges readers with a rhythm that they are not accustomed to, and scientific news is no longer seen as a fundamental path to knowledge on which to dwell, but as a relative, albeit important, step. This changes its meaning to those who receive it, and can be interpreted positively or negatively depending on one’s reading capacity and background. This is exactly why the role of science journalists is essential, because it is their responsibility to establish the right balance, bridging the natural limitations of the reader.

Finally, looking at the cuts to research imposed in some countries, the doubt arises that the ongoing economic crisis damages also scientific information. This doubt is legitimate because budget cuts are often followed by a reappraisal of priorities for the remaining funds. Studies in areas with direct applications may be favoured, with the aim of supporting economic recovery. Nevertheless, this legitimate need should not alter the availability of resources dedicated to basic research with more distant perspectives. To overcome the limitations imposed by budget cuts, new avenues of funding such as crowdfunding have been established.

However, these are extraordinary measures that can be used in special situations, but cannot support the continuity and evolution of research. These new methods do show an important aspect: direct involvement by the population that raises awareness of issues that would otherwise seem distant and inaccessible. This presents a new perspective for journalists, positioning them to expand their analysis and their frame of reference in order to observe, evaluate and possibly to criticize the initiatives emerging from the natural process of selection and funding.
The world of research evolves fast and this must be matched in the world of science journalism, especially in Italy, considering that it will assume a growing role in future communication. 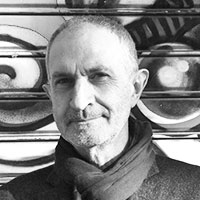