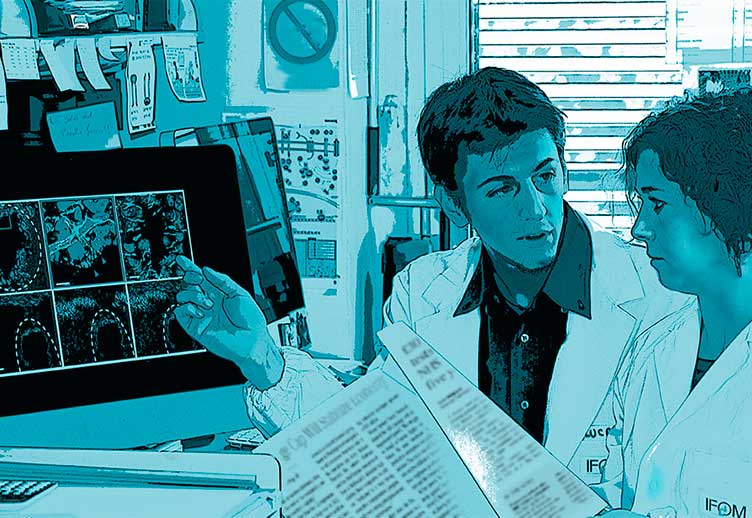 The case of cavernomas and an old chemotherapeutic that the industry was phasing out of production.

Milan – The first was thalidomide, a drug used against morning sickness in pregnancy, that was responsible for more than 20,000 birth defects worldwide in the late 50's. A controversial banned drug, for which even recently there was talk of reparations for victims. But its 'rehabilitation' had already begun in 1992 with the news from a study published in Lancet that it is useful as treatment for Lupus Erythematosus. This story was soon followed by many others. News agencies began reporting on new published clinical studies: 'Delays the development of AIDS' ('93); 'might be useful against blindness' ('94); 'Thalidomide returns as therapy for myeloma' ('99). The case of thalidomide is perhaps the first striking example of  'drug repositioning', or the use of known medications to treat diseases other than those for which they were designed. This re-proposal for different indications drew much attention in the international press because of the scandal surrounding its teratogenic effects.

The press was very attentive to these facts, especially since even before being scientific news, reviving a drug created to cure one disease and using it against another is itself 'news'. Simple like that. Adding that the drug was banned because it is teratogenic, only increases interest in the story.

EndMT contributes to the onset and progression of cerebral cavernous malformations.
Cerebral cavernous malformation (CCM) is a vascular dysplasia, mainly localized within the brain and affecting up to 0.5% of the human population. CCM lesions are formed by enlarged and irregular blood vessels that often result in cerebral haemorrhages. CCM is caused by loss-of-function mutations in one of three genes, namely CCM1 (also known as KRIT1), CCM2 (OSM) and CCM3 (PDCD10), and occurs in both sporadic and familial forms. Recent studies have investigated the cause of vascular dysplasia and fragility in CCM, but the in vivo functions of this ternary complex remain unclear. Postnatal deletion of any of the three Ccm genes in mouse endothelium results in a severe phenotype, characterized by multiple brain vascular malformations that are markedly similar to human CCM lesions. Endothelial-to-mesenchymal transition (EndMT) has been described in different pathologies, and it is defined as the acquisition of mesenchymal- and stem-cell-like characteristics by the endothelium. Here we show that endothelial-specific disruption of the Ccm1 gene in mice induces EndMT, which contributes to the development of vascular malformations. EndMT in CCM1-ablated endothelial cells is mediated by the upregulation of endogenous BMP6 that, in turn, activates the transforming growth factor-β (TGF-β) and bone morphogenetic protein (BMP) signalling pathway. Inhibitors of the TGF-β and BMP pathway prevent EndMT both in vitro and in vivo and reduce the number and size of vascular lesions in CCM1-deficient mice. Thus, increased TGF-β and BMP signalling, and the consequent EndMT of CCM1-null endothelial cells, are crucial events in the onset and progression of CCM disease. These studies offer novel therapeutic opportunities for this severe, and so far incurable, pathology.
[PMID 23748444]

How do you proceed if the old drug was abandoned and no one wants to produce it now, even though it could save lives? In Italy, about 300,000 people are affected, and 25-30% is children and adolescents under 20 years old. This is the case of one derivative of a cancer drug that was abandoned by the manufacturer, off-patent and off the market for years, and then ‘re-tested’ on laboratory mice by IFOM researchers led by Elisabetta Dejana. It has now given new hope to people with CCM (Cerebral Cavernous Malformations, also called cavernomas), by demonstrating that it can reduce brain lesions caused by the disease. In this case 'repositioning the drug' met an additional obstacle: the pharmaceutical company that had produced it and then withdrawn it said 'No'. Putting it back into production "was not profitable enough." Elisabetta Dejana conducted a battle on several fronts that, helped by the 'clamour' raised by the Italian National Associated Press Agency (ANSA) and the Media including the Association of Journalists reporting on Health and Research (UNAMSI), has managed to start convincing an Italian pharmaceutical company to give new life to this old drug, moving it even closer to clinical trials. "It was a excellent example – wrote Elisabetta Dejana – of how high quality Media reporting can make an important positive contribution to the success of biomedical research."


'Traditional' development of a drug can cost 4.6 billion dollars

But 'Drug Repositioning' is still a winning strategy that has been very successful in recent years mainly because it has enormous advantages over the creation of new drugs. Today development of a drug requires at least 10-15 years of studies and experiments, not to mention controls by regulatory authorities, with costs in the order "of $4.6 billion," according to Tim Wright, Global Head of Development in the Swiss multinational Novartis. These enormous sums are reflected in the final drug cost and inevitably cause problems for universal health systems (such as the Italian system) that guarantee health care to all citizens. The amount of time required is also impracticable, considering that the FDA approves no more than thirty medicines per year. In this bleak landscape, investigating the molecular mechanisms involved in the onset of a disease (today quite possible) and discovering that a drug has already been developed and approved, albeit with different indications, may be the solution to all these problems: it reduces both time and costs… drastically.

A Japanese study and an IFOM research project

A recent Japanese study published this February in ScientificWorldJournal (Drug repositioning for gynecologic tumors: a new therapeutic strategy for cancer), summarizes the repositioning of several drugs, such as anti-diabetic metformin, effective for endometrial cancer, or anti-inflammatory COX-2 inhibitors that have shown effects in cervical cancer. The study's authors point out that "the use of 'repositioned' drugs in combination and current cancer drugs, can increase efficacy and reduce adverse reactions. Thus, the repositioning of a drug – they concluded - can become a fundamental method for treating gynecologic cancers." This is an area in which Italian researchers are producin excellent results. For example, the IFOM research group led by Marco Foiani (Scientific Director of the Institute) discovered that valproic acid, an anticonvulsant widely used in the therapy of epilepsy, and the immunosuppressant rapamycin, are able to counteract some molecular mechanisms that lead to tumor transformation of cells. They published their results in Nature (HDACs link the DNA damage response, processing of double-strand breaks and autophagy, 2011) 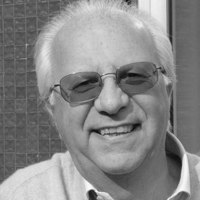